Computer ports are connecting points or interfaces with peripheral devices that work to communicate with your computer. – IEEE 1394 Ports: This technology was developed by Apple between 1980 and 1990 with the name “FireWire” and it is the equivalent of the USB.

– PS/2 Ports: Introduced in 1987 to replace the serial mouse and keyboard.

– Serial Port: Uses the DB9 socket connector and transfers information one bit at a time between the computer and external peripherals.

– VGA ports (Video Graphics Array): This port has 15 pins on three rows and it is used for connecting the monitor with the video adapter from the computer motherboard to display video on your monitor. 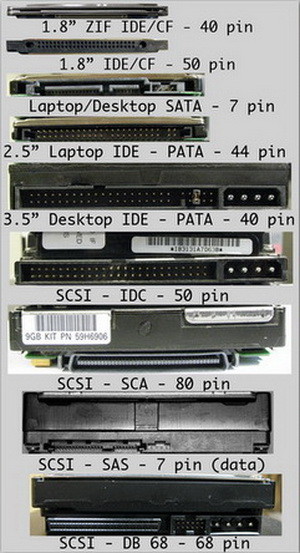 Back of Computer Port Identification Illustration